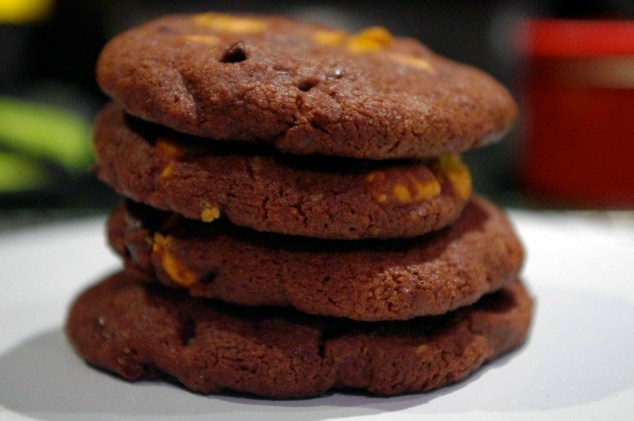 Did any of you ever watch the Miss America pageants? I say did because I like to assume that they aren’t watched any more, but I do know that to be untrue. Either way, did or do you? Hand raised, I admit with only an ounce or so of trepidation that I most certainly did watch many a pageant, picking my favorites alongside the judges, and always including Miss North Carolina in the top three, no matter how ugly (or truthfully, how busted, or how fake) she may have been.

At the time I watched those contests, I was much younger and I probably didn’t understand all the answers to the Q&A section (although now that I think of it, the contestants certainly aren’t rocket scientists now, are they?!), but I remember the frequent response to the “What do you want in life” questions being, “I want, like, nothing more than, like, World Peace”. 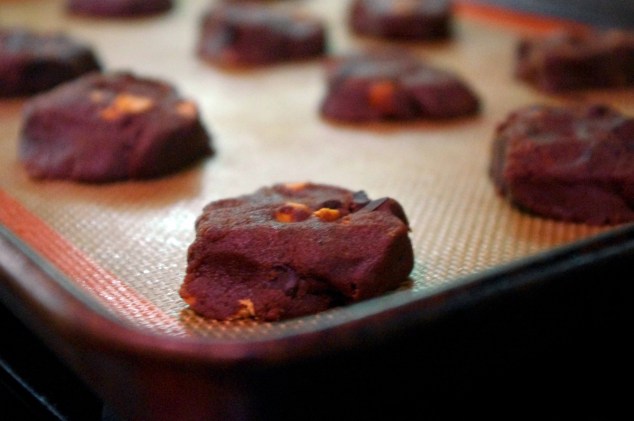 That’s it?! Without getting political, or even philosophical, let me just say here that that was probably the dumbest answer imaginable, because really – who doesn’t want World Peace? But if you really thought about it, would you say that you think it’s attainable? While I do believe that most “bad” people are inherently good but corrupted by the world around them, I do think that a subset of said “bad” people are just that – bad. Rotten eggs, if you will. So can you have World Peace in a world in which those who are hard-wired to be ‘unpeaceful’ exist? I think not. Just call me Debbie Downer ;). 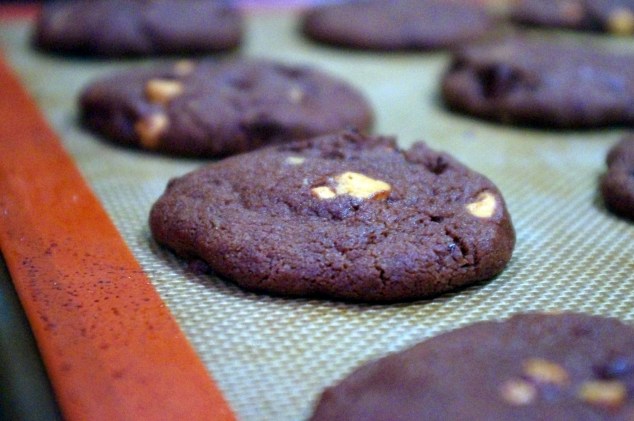 Of course, we are all entitled to our opinions on the matter, and the great thing about them (opinions) is that we can change them as often as we like. Recently, I saw a recipe for Dorie Greenspan’s ‘World Peace Cookies’ in a Bon Appetit magazine. And let’s be clear – I’m definitely a fan of Dorie. I just gave her newest book to a friend for her (belated) birthday present, and I died a little on the inside when it left my hands. Fortunately, I left it on my Amazon wishlist, so I’ll be grabbing my own copy soon, even if I have to purchase it myself. But seriously, cookies that suggest World Peace? Really, Dorie?

But as it turns out, she might be on to something.

These cookies here are definitely special – cocoa, chocolate chips, and enough butter to make a slip-n’-slide, they are chewy, crumbly, and decadent. Truthfully, all evil thoughts that ever entered my mind disappeared for at least a few hours after eating a couple of ’em. To promote said peaceful existence, I shared the wealth and passed them along to a few who were deserving of such tastiness: a student leaving my rotation (remember? it’s a tradition), another student who is stuck in rehab due to a spinal injury, and a regular reader who just happens to work four floors above me.

The eternal question though – is it the cookies that promote serenity, or the sharing of said cookies? Maybe next time I’ll eat them all by myself, and compare the results…

ok, true. this makes a lot of cookies. it’s because i doubled the recipe. why? I was making these for a lot of people, but even if you aren’t, might I suggest making the dough and freezing any unbaked dough until you do want to use it? oh, the joy of slice n’ bake cookies! thanks, Dorie!

as for adjustments, i didn’t change much. I did cut back on a little butter since I didn’t have enough after i doubled the recipe, and I think 2 sticks is fine (doubling would actually mean 2 sticks + 5 more T if you want to add the extra 5 T, go for it!). I also added 4 oz butterscotch chips instead of another 4 oz of chocolate chips, but you do what you want. heck, white choco chips or peanut butter would also be tasty.

instructions
Whisk flour, cocoa, & baking soda together into medium bowl. Using electric mixer, beat butter in large bowl until smooth but not fluffy. Add both sugars, vanilla, and sea salt; beat until fluffy, about 2 minutes. Add flour mixture; beat just until blended (mixture may be crumbly). Add chopped chocolate & butterscotch chips (if using); mix just to distribute (if dough doesn’t come together, knead lightly in bowl to form ball). Divide dough into four pieces. Place each piece on a sheet of plastic wrap. Form each into 1 1/2-inch-diameter log. Wrap each in plastic; chill until firm, about 3 hours (I actually froze the dough for an hour b/c I didn’t have 3 hours to chill it. It seemed to work fine that way). You can do this in advance, or as I suggested, you can freeze some of it too! Just keep the dough chilled until you’re ready to use it.

Preheat oven to 325 F. Line 2 baking sheets with parchment paper. Using thin sharp knife, cut logs crosswise into 1/2-inch-thick rounds. Space 1 inch apart on prepared sheets. Bake 1 sheet at a time until cookies appear dry (cookies will not be firm or golden at edges), 11 to 12 minutes. Remove from oven and let firm up a bit, then transfer to rack; cool. Store airtight at room temperature.