The hotel where we stayed after our Lost Coast hike didn’t serve the most amazing breakfasts I’ve ever had in my life. There weren’t 3-course breakfasts complete with pancakes, stratas, poached eggs, and sticky buns. There weren’t fancy cappuccinos and passion fruit. Shoot, we were lucky to get the breakfast we’d “ordered” given the fact that a new chick was training.

But they were memorable, and that’s what matters at the end of the day. 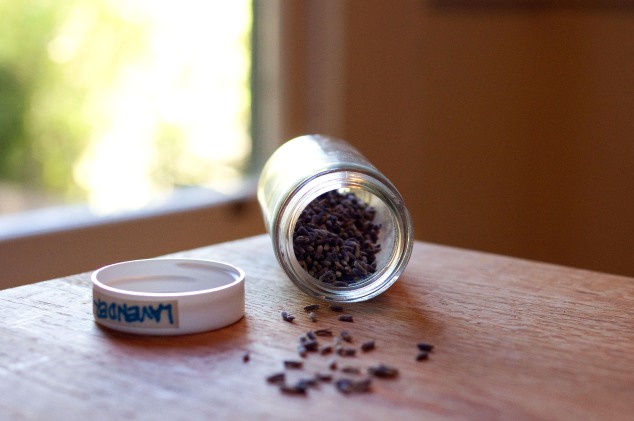 Each morning, we rolled outta bed and walked to the porch to admire the ocean, thinking about our big plans of either reading or wine-tasting later that day. We’d let out a good stretch and walk over to the door, open it, and find a tray of treats way better than what we have at home – fresh fruit, coffee, and warm scones. I could have stayed in my room for the rest of the day, honestly, but instead we wandered downstairs for the rest of breakfast – an omelet, yogurt with fruit, or tasty steel cut oatmeal. 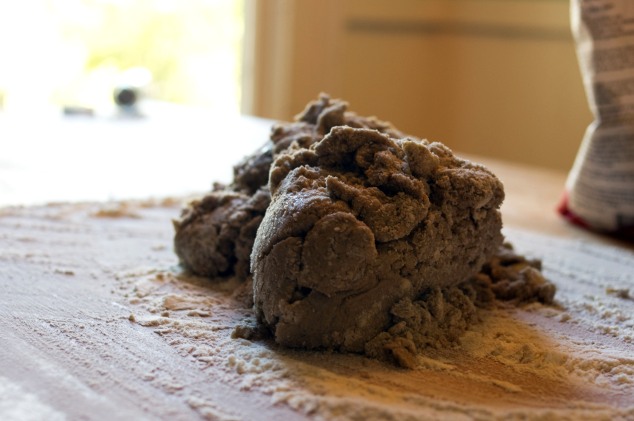 Like I said, the breakfasts were nothing spectacular, nothing fancy, nothing I couldn’t have easily made on my own, but at the same time, they were perfect. The scones were the best part, though. Flaky and tender, warm, and eaten while sitting in bed, I figured it didn’t get much better than that.

The scones, or lack thereof once I got home, had me a little sad the following week.  I guess I was on a little bit of a scone kick, salivating when I saw them at Peets that following weekend, and then finally just deciding that I’d make some myself. I need an excuse to eat some lemon curd anyway. And so did you, seeing as how I left you last week with a jar of the stuff and nothing but a piece of bread or a spoon to eat it with, right?!

So here’s the other end of the promise – lavender scones. I tossed in some buckwheat flour to give them a little heartiness, but you could use all-purpose all the way, or even whole wheat, if you prefer. And of course, if you’re already out of the lemon curd, first I’m sorry, and second, these are just fine on their own, too. 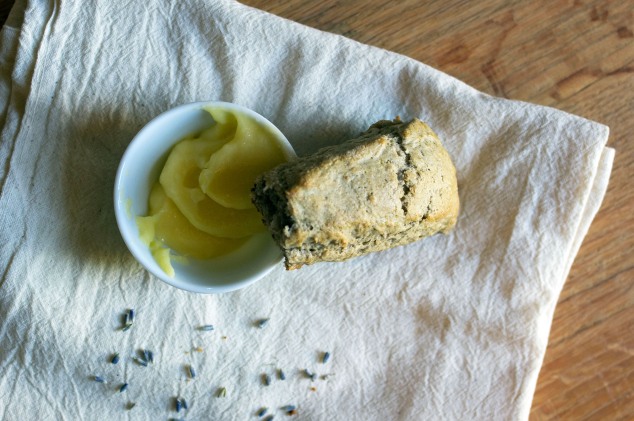 note: scones can easily be frozen prior to baking. freeze individually on a baking sheet for about 20 minutes and then toss them in a bag. add about 5 minutes to the baking time.

instructions
Arrange racks in upper and lower thirds of oven; preheat to 425 F. Line 2 baking sheets with parchment paper. Whisk flours and next 5 ingredients in a large bowl. Add butter; rub in with your fingers until mixture resembles coarse meal.

Transfer to a lightly floured surface; knead until dough forms, about 5 turns. Pat into a 10×6″ rectangle. Halve dough lengthwise. Cut each half crosswise into 4 squares. Cut each square diagonally in half into 2 triangles. Divide between baking sheets. Brush with remaining buttermilk.

Bake until scones are golden and a tester inserted into the center comes out clean, 13–15 minutes. Transfer to wire racks; let cool.

Serve warm or at room temperature with lemon curd. 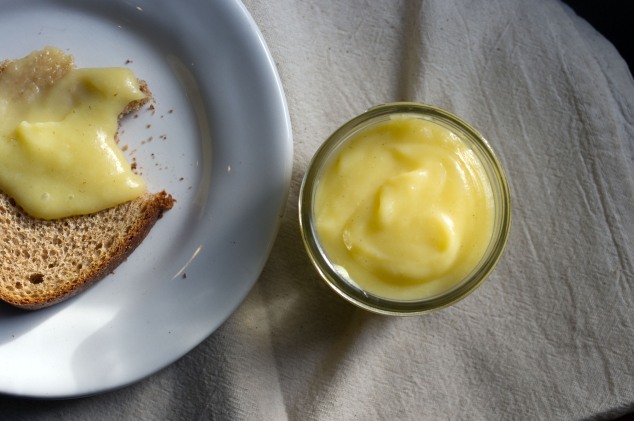 When I was a kid, my parents had a French friend name Aurora (which is SO French, right?!). I swear I’ve mentioned her name here before, but once you write a blog for 3 years, it becomes hard to keep track. So forgive me if I’m on repeat.

Either way, being around Aurora, in those few years that I knew her, was a definite treat.

My parents, Aurora, and Clyde (her boyfriend) used to play cards together on what seemed like every Saturday. They’d take the extra leaf out of our dining room table, load up with beverages, using bar stools as coasters, and deal out hands of Spades and Hearts for hours. It was through these card games that I learned about the awesomeness of getting drunk with your friends. Man, the songs they’d sing, the shit they’d say; I probably don’t remember half of it, but I remember thinking they were so cool. And also, a little bit weird.

I wish I had access to some of our family photo albums, and I’d show you the awesomeness of the styles back then. Clyde and my dad used to rock these awesome hats, like the ones the golfers wore before they all had Nike and Titleist logos. And the pants, oh boy, the pants. Sorta tight, plaid, and kinda big at the bottom – not quite like a bell-bottom, but close. Flare leg, I reckon. And the ladies wore these polyester button-up shirts with these weird ribbon ties at the top. Aurora had a sexy red number with a hole right near her boobs, what today I’d probably call a cleavage shirt. Is it weird that I remember these details? Who cares…

I also remember showering one night when they were over. I’d just learned to shave my legs, and I suppose my fancy Bic razor was on the dull side, because the second I aligned the razor with my thigh, the water hit the razor and slipped, taking a ginormous slice of my thigh with it. I wasn’t sure what to do about gushing blood, so I proceeded to toss on a towel and run out to the adults. Drunk adults aren’t very helpful in those situations, as it turns out. But eventually, the bleeding stopped and I was probably way too dramatic about it anyway. That was probably too much information, but you’ll deal.

Last but certainly not least, I remember Aurora for her skinny long cigarettes (so French and sophisticated) and her love of citrus fruits. We’d sometimes eat lemon rinds together, just to gross everyone else out. If it wouldn’t tear the enamel from my teeth, I’d probably eat a lemon daily just like an apple or a bowl of cherries. Dang, they’re tasty.

So when I found out about my coworker’s lemon tree burgeoning with fruit, I easily volunteered to take some off of her hands. What she gave me were the biggest lemons I’ve ever seen, and after a little thought, I made yet another batch of lemon curd. It’s sour enough to remind me of all those lemons I used to eat, but tempered by the eggs and the butter so other people will like it, too. Its biggest claim to fame? the stuff goes on everything. I like a regular ol’ piece of toasted bread, truth be told, but next week I’ll give you an extra-tasty option. Of course, you can always see what you find in the bread or breakfast section of the recipe index, but if all else fails, a spoonful is just as good all by its lonesome, or with a plate of berries.

instructions
Whisk together juice, zest, sugar, and eggs in a 2-quart heavy saucepan. Stir in butter and cook over moderately low heat, whisking frequently, until curd is thick enough to hold marks of whisk and first bubble appears on surface, about 6 minutes.

Using a fine mesh strainer, strain curd into a bowl and chill, its surface covered with plastic wrap, until cold, at least 1 hour.